EP 350: Slowing Down For Success With Coach Reva Patwardhan 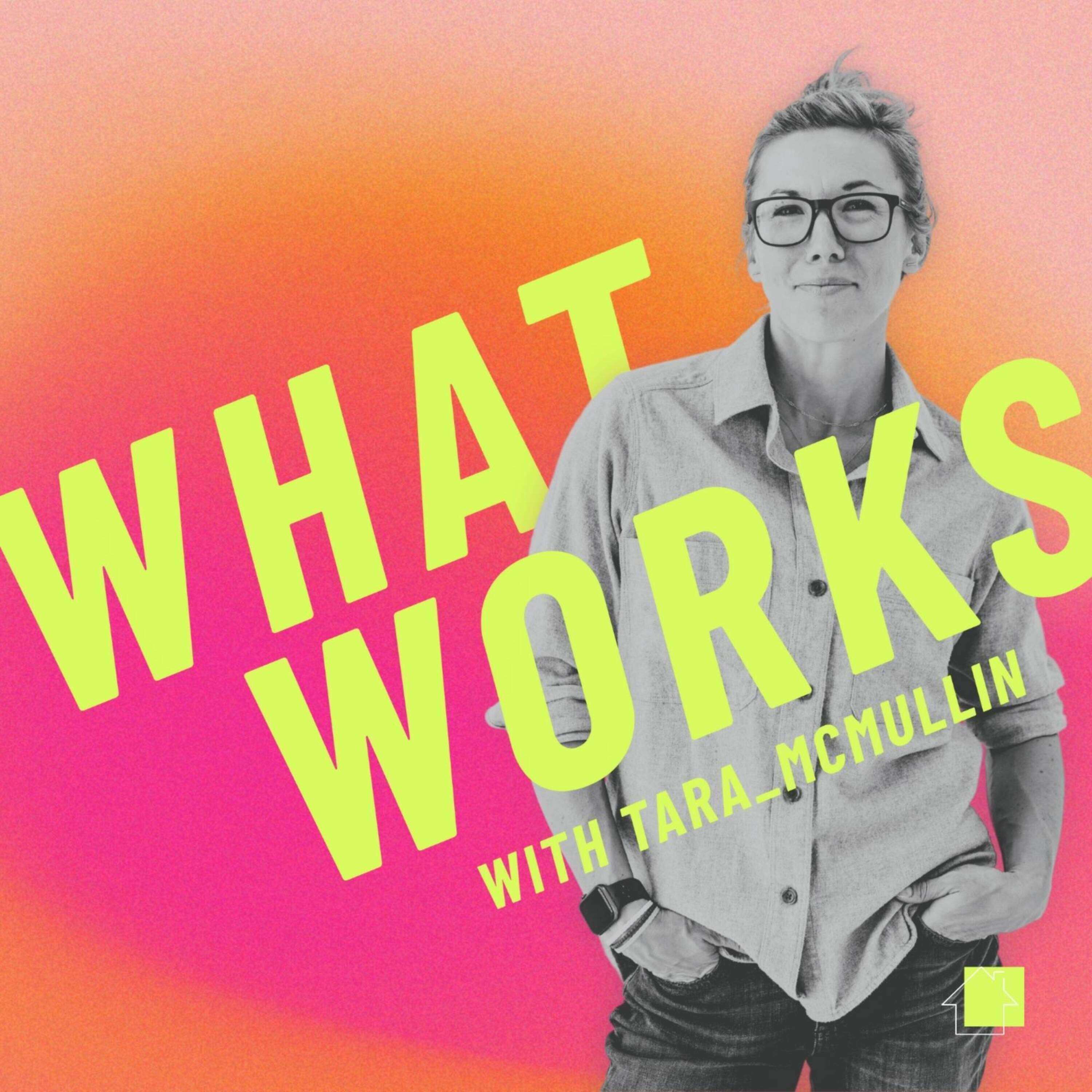 I think a lot about belonging.

In fact, “belonging” is an ongoing conversation between our community advocate, Shannon, and I.

We talk about belonging because one of the biggest concerns that prospective Network members and new members have is whether they will belong. They ask if there are people like them in the community: people with a similar business model, people from the same industry, people who come from the same background they have.

On one hand, these questions are easy to answer. Typically we can say, “Yes! There are people like you here.” But on the other hand, a sense of belonging isn’t just a factor of who you’re in proximity with.

And if through trauma, oppression, toxic relationships, injustice, or cruelty you’ve lost your sense of belonging, it doesn’t matter how much the people around you are like you. You can still feel separate and other.

Belonging isn’t a switch you can turn on and off. At least not in my experience.

One of the threads of that ongoing conversation that Shannon and I have about belonging is indeed about my experience—and about how her experience is pretty different.

A couple of years ago, we reached the joint revelation that we have different default settings when it comes to belonging. When she walks in a room, she assumes she belongs. And in a uncommonly positive result of confirmation bias, she typically starts to confirm her belonging in all sorts of social and situational ways.

When I walk in a room of people—which I try to avoid at all costs—I assume I don’t belong. I assume I’m missing the memo on something everyone else has known for all time. I feel cut off and I shut down. My own confirmation bias starts to pick out all the reasons why I do not belong in that room with those people.

While that probably sounds pretty awful, and it is, I believe that it’s also caused me to build a strength in leadership.

As a leader, I interact with a group in a different way. It’s understood that I am on the outside, not belonging in the same way to the group as others. And similarly, being on the outside, gives me a better perspective on the group and their challenges. So it works out pretty well.

Sebene Selassie writes about a similar phenomenon in her extremely excellent book, You Belong. Sebene examines the benefits of living in the margins of society. She writes, “If we imagine each circle is made up of people who are facing inwards, the closer you are to the center, the less you see. Conversely, if you are in the outermost circles, you have the greatest perspective.”

Are there real issues with being in the margins of society? Absolutely: lack of access to resources and lack of participation in decision-making chief among them.

But operating on the outside gives us perspective we can use to do real good in the world.